How to compress mindfully pt.2

How to use compression mindfully pt.2

Benefits of compression in a mix.

Determine how quick of an attack you need.

The best way to get the optimal attack setting is to be mindful of what instrument and performance you mix in terms of its envelope, rhythm, and tempo.

The envelope of the instrument means how quickly it can produce and let go of notes. For example, the bass guitar played fingerstyle is a slow envelope instrument. The sound takes longer to come in and develop, and it has a long sustain. It means you don’t need a fast compressor for the job. In contrast, when you slap the bass guitar, the attacks get much shorter, and the sustain diminishes. It means that you will probably need a much faster compressor to catch the transients if you need to. Other examples may be a drum kit, typically a short envelope instrument, versus some ambient pad, which will perform with an extremely slow envelope.

The rhythm is another parameter upon which you can evaluate your compressor choice. Is it snappy, full of staccato stabs, quickly switching notes, and rests? That probably means you would benefit from a quicker compressor. On the other hand, if the track is full of long-held notes without almost any rest? It means you can use a slower compressor, which will still catch both the transients and the decay.

The tempo is a big determiner in choosing the correct compressor for the job. If the song is fast, maybe full of heavy metal blast beats or some insane country chops, slower compressors won’t be able to catch the transients and recover in time and they won’t compress the transients right. It doesn’t mean they are unusable here. It all depends on the particular music and taste.

A great way to start is to set the compressor ratio high and attack the quickest possible. In case there are these parameters included, of course. If they are not, turn the  input or a peak reduction parameter high. It will probably result in a total over-compression of the source, yet you can, at the same time, clearly hear how the compression sounds and acts. Then you can slowly start to back off both parameters and find the sweet spot that works for the part. If anything, this will help you learn what your compressor can do. 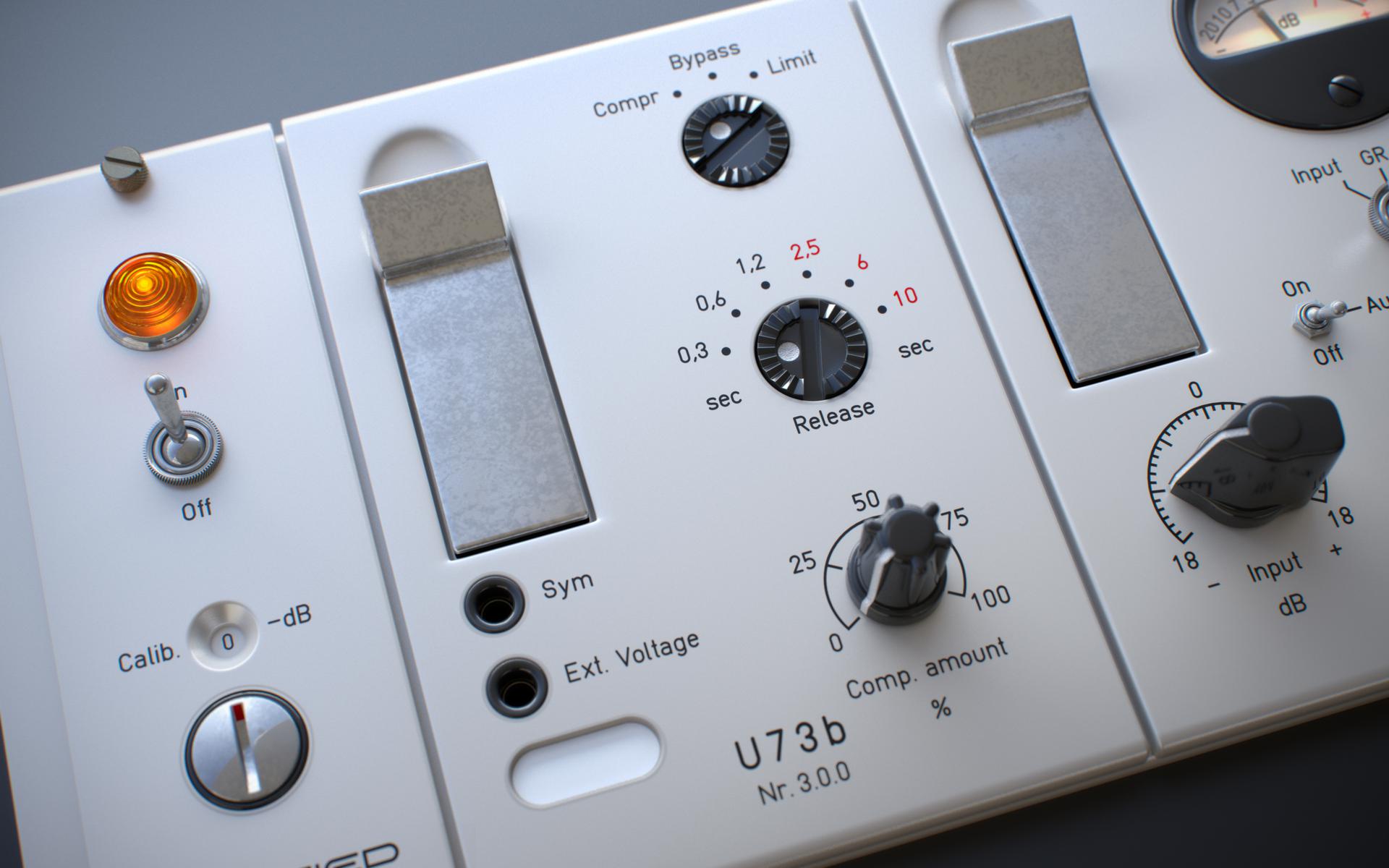 Setting an extreme ratio and quickest attack can do wonders for your compression sound.

Listen to how much transient is left.

Now, based on what instrument you mix, you will probably decide differently on how much transient you need in the track. Generally, when mixing quicker songs, parts, and snappier performances, you will use faster attack times, meaning compressing more of the transient. Although, it can be a much more involved process than automatically slamming the attack parameter to the lowest value possible.

When other parts of the mix and an overall arrangement of the song can afford it, leaving more amounts of transients uncompressed can lead to more natural sounding results. And this is the case with many instruments.

When mixing drums, in particular, the transients get destroyed into oblivion in terms of compression. It can work for a metal mix, yet it is not a general way to go. The snare drum, for example, can stop sounding authentic when its transient gets ruined too much.

The attack of the compressor is, in a way, similar to your mix control. As you now know, it affects how much of the envelope the compression grabs. So, if you let more of the transient through, you are, in a way, lessening the compression effect regarding the beginning of the note.

Too slow nor too quick is the way.

When working on a drum track or drum bus compression, as well as the whole mix bus, the attack time (and release), needs to be set just right in regards to the tempo and feel of the song. Setting it without a purpose or a thought involved can mean altering the groove for the worse without even realizing it.

On the contrary, if the time parameters of the compressor get set right and with taste, the groove can benefit from it. It can start to sound even more bouncy and feel like it grooves and dances more. 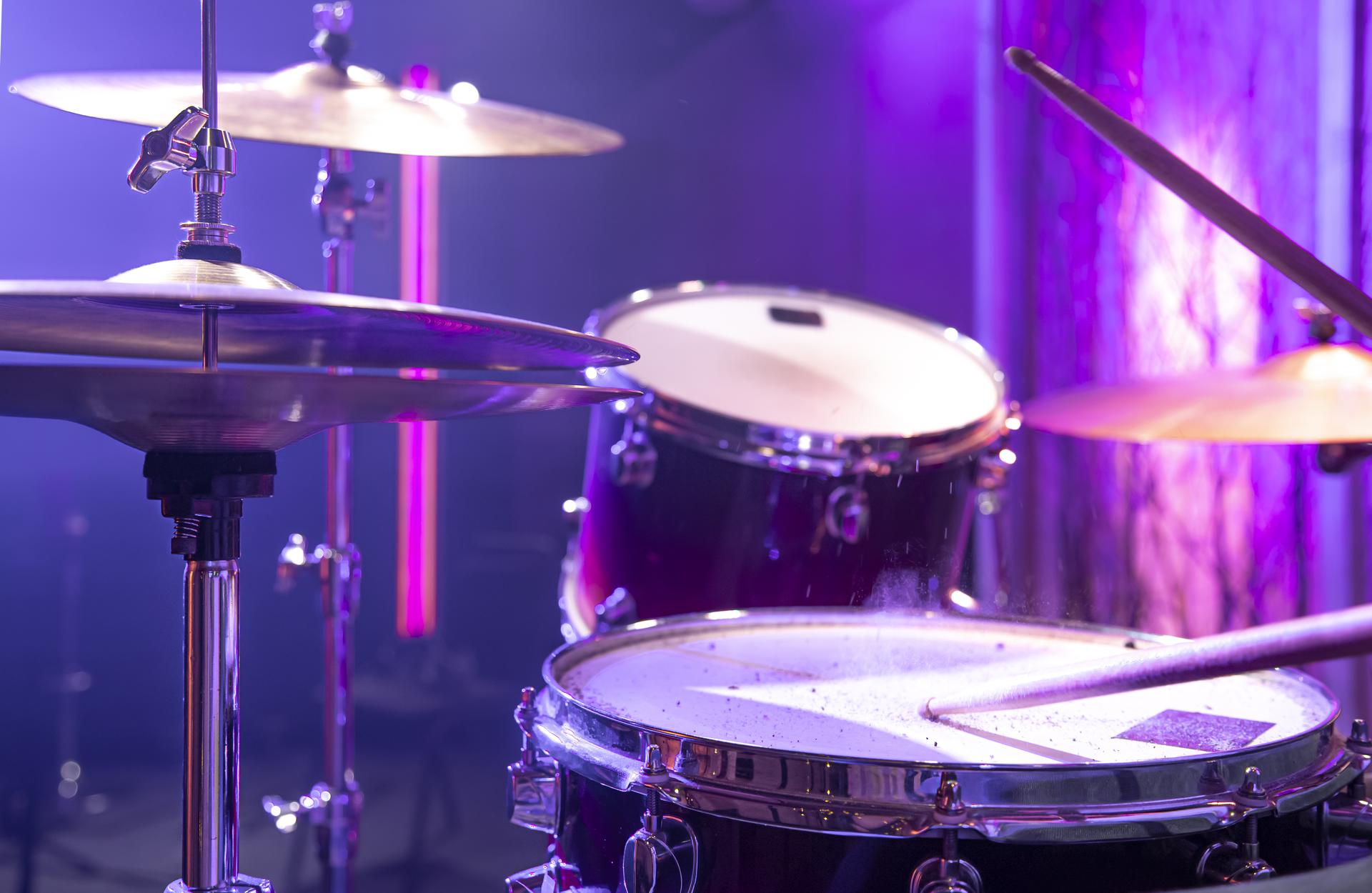 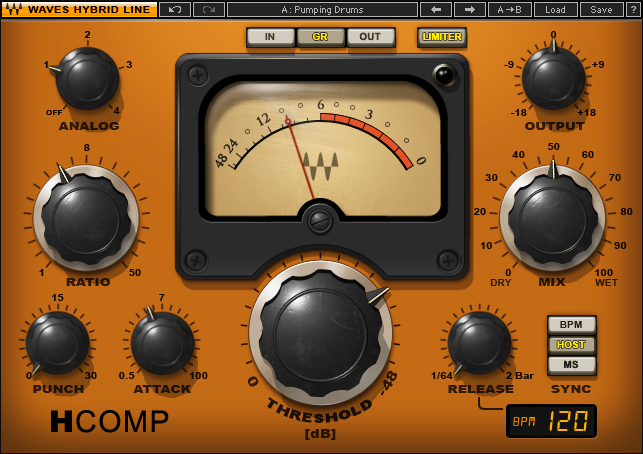 Some compressor have a very variable attack and release times, that can be even tied to the BPM of the song.

Alter the groove of a track on purpose

The time parameter of compression can be indeed your best friend. There are times when performance is rushing on the recording. Of course, it can be on purpose. But let’s say it is not.

In this case, you can slightly alter the groove by using the attack and release of the compressor and purposely slow it down and tame it. This way, you can be part of the music performance, even as an audio engineer. But beware, use this function with taste and on purpose, not unconsciously.

Traditionally, compressors processed the signal in series meaning feeding all of it through the compressor and affecting the whole. More modern compressor designs, and more so compressor plugins, include a mix control.

This way, you can feed the compressor just a particular amount of the signal, making it sound more transparent. It benefits both less colorful and more saturated compressor designs. Using the first, you can slam the set percentage of the track even harder, and using the latter ones can help blend their characteristic saturation to taste. 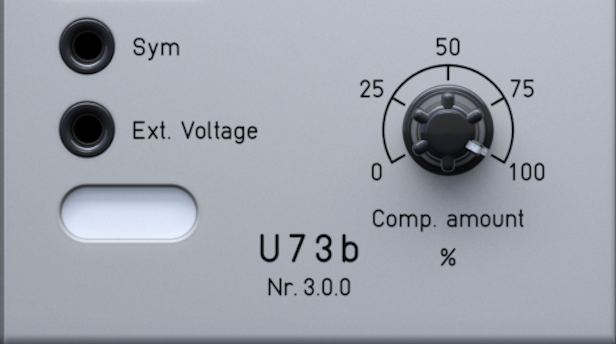 Automation curves are useful for levelling volume of the tracks, or the parameters of the compressor and other plugins.

These days, when automation is a matter of just a few clicks, the great way to make your mixes more dynamic is to automate the compression effect depending on the parts of the track. Some can be squished harder, with a higher ratio. Some sections need a quicker attack or a slower release, and so on.

Compressors based on tube circuits are especially useful for coloring and driving the tracks. Besides the compression, they can provide plenty of saturation and harmonic distortion, which can glue buses more together and make them sound more meaningful and with a ton of character. 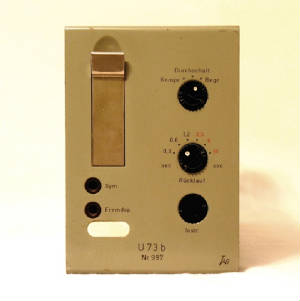 Certain old tube compressors were used as a coloring tools. This magic is captured and recreated in their plugin alternatives.

FET-based compressors are very quick, so they are perfect to run first to catch transients.

Run a FET compressor into optical

A nice trick is to combine more compressors in series. If you run a FET-based compressor first, it can catch every transient you need to. It can also drive the signal more and make it more exciting. Then you can add an optical compression on top of it to make it more smooth sounding. It compresses the hard edges left, yet not so drastically, making the overall performance the best of both worlds. It can be a great practice, especially when mixing vocals.

Watch your sibilance and plosives.

When using vast amounts of compression, it is a good idea to watch how the sibilance and plosives, especially on vocals, change and get louder. They are often what the compressor brings out too much. It can sound weird and not so good. While watching sibilance and plosives while setting the compression ratio/amount, you will catch and prevent these unfortunate outcomes. 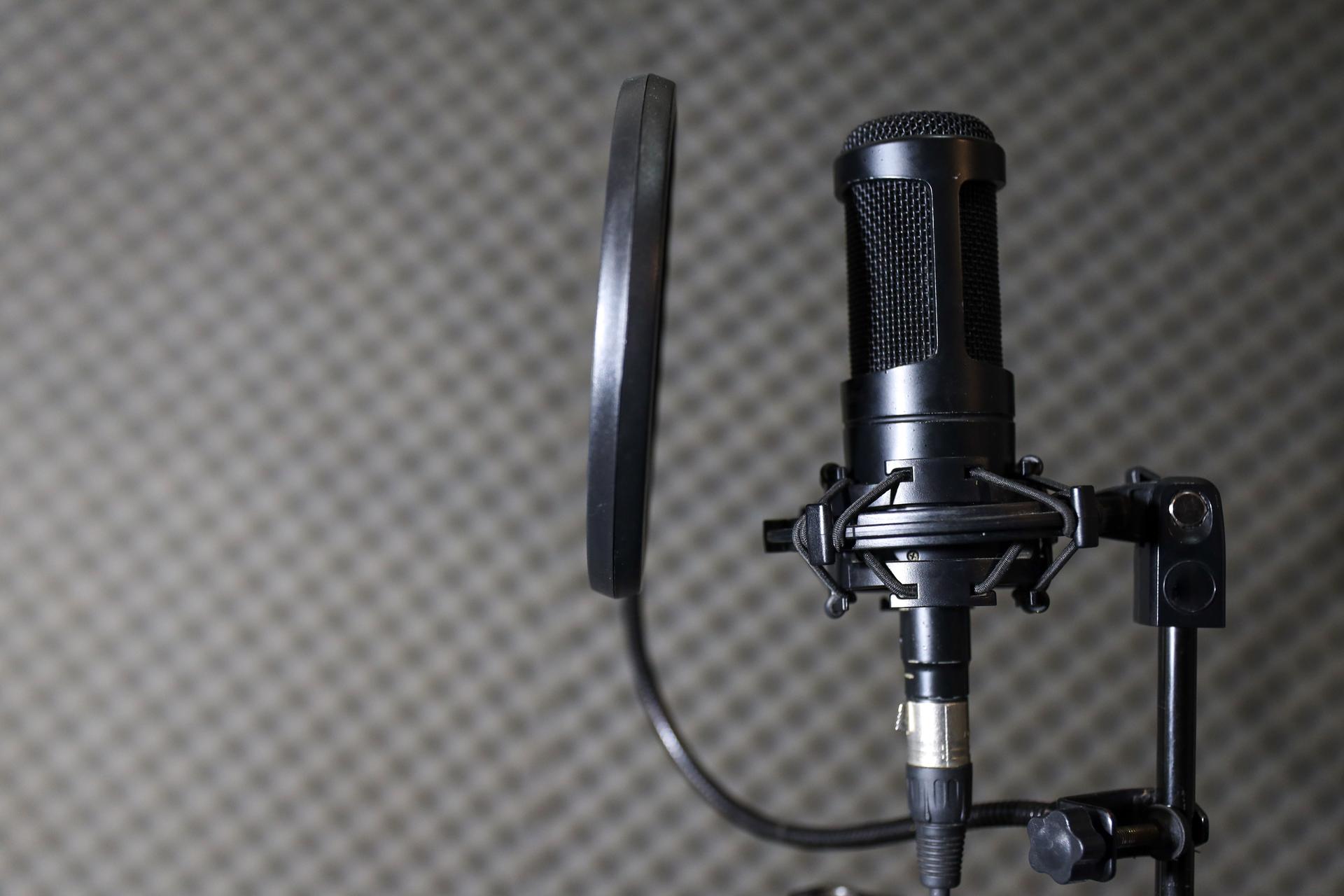 Even when recording, pop and wind filters can help to reduce aggressive plosives and sibilance.

Compression makes louder sounds quieter and quieter sounds louder. And it also happens to the noise floor baked in the track. When you over-compress it and bring the output volume up, the noise floor undergoes the same process. It is always important to watch your noise floor. But it is especially true when working with compressors. Of course, you can hope you will mask it later, and sometimes you can, but not always. If you watch the noise floor level during compression and stop compressing before it goes too loud, you won’t cause yourself a headache later.

So here you have it. This guide to compression will help you compress more mindfully and purposefully without being in a press of not knowing what you are doing at times.

In summary, it is crucial to know the compressor type you use. Realize how it works regarding the attack, release, ratio, and threshold parameters (possibly input and output gain). And last but not least, acknowledge the characteristics of the music or a track you mix in terms of instrument envelopes, performed rhythms, and particular tempo.

How to compress mindfully pt.1
Tips